collage-able
Posted by Unknown at 3:11 PM No comments:

On the News With Thom Hartmann: To Switch to Green Energy, Well Have to Embrace New Ideas, and More

On the News With Thom Hartmann: To Switch to Green Energy, Well Have to Embrace New Ideas, and More
Posted by Unknown at 10:47 PM No comments:

World Health Statistics 2014 puts the life expectancy at birth of Israel’s men at 80.2, behind only Iceland (81.2), Switzerland (80.7), and Australia (80.5). Singapore, New Zealand, Italy, Japan, Sweden, and Luxembourg round out the list of leading countries. Read more: Life expectancy for Israeli men world's 4th highest /a>|
Posted by Unknown at 10:54 AM No comments: 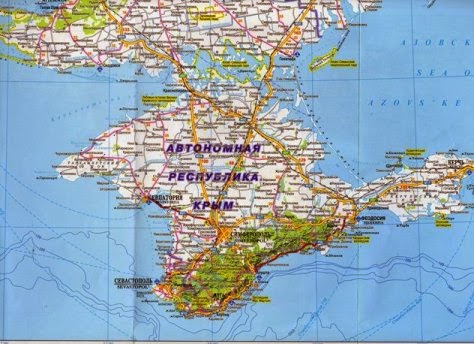 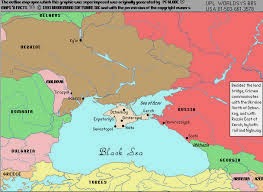 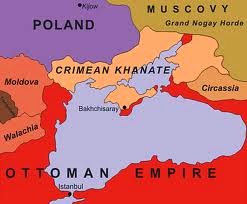 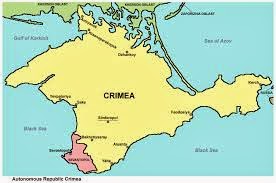 Notice that the ownership and boundaries have changed over the years.
Posted by Unknown at 2:53 PM No comments: 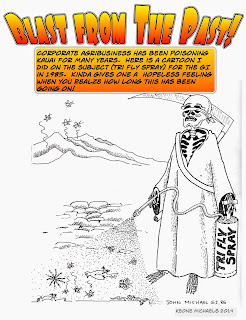 At the present the really clear and present danger from these genetically engineered crops is their use in tandem with pesticides that get into the plant’s and insect’s epigentic core and require increasingly strong applications of powerful pesticide chemicals. This is why I think the rules and the regulations bill 2491 put in place are good and speak to the relevant issues of human health and welfare on Kauai as well as elsewhere.
Posted by Unknown at 2:30 PM No comments:

Back in the day, the Garden Island again published the cartoon below. according to most folks things are in "stasis," a way of saying everything is pretty much the same ol' same old!

Posted by Unknown at 4:13 PM No comments:

The Pro-nuclear Environmentalist Movement: A Q&A with Dr. Patrick Moore


Dr. Patrick Moore, Co-Founder of Greenpeace and Co-Chairman of CASEnergy Coalition, is among a burgeoning group of environmentalists who support nuclear energy development as a sustainable alternative to other forms of energy.
The pro-nuclear environmentalist movement is documented in the recent film, Pandora’s Promise.
The Forum on Energy asked Dr. Moore to comment on how nuclear energy advocates and environmental sustainability groups — two historically opposite camps — now share common goals.
Forum On Energy: Has your opinion on the green credentials of nuclear energy changed or evolved as a result of recent events in the energy industry, such as the accident at Fukushima, the shale gas boom and advances in the renewable energy industry?
Dr. Patrick Moore: My opinion that nuclear energy is safe, clean and sustainable was formed in the mid-1990s during the reconsideration of energy policy in light of climate change. It is obvious that nuclear energy, when replacing fossil fuel technology, reduces CO2 emissions by more than 95 percent. Ironically I soon became highly skeptical of the possibility of human-caused catastrophic climate change, yet I still believe strongly that nuclear energy will become more desirable and necessary as time passes.
My primary reasons for supporting nuclear energy are that it is superior to other technologies as a long-term, cost-effective, safe and clean source of electrical power, and in the future as energy for hydrogen production, desalinization and heating for buildings and greenhouses. As the fossil fuels are diminished, which may take longer than previously thought, nuclear energy will take on a greater role in providing the basis for powering our civilization.

Related links:How radioactive is our ocean?
Future of Nuclear Energy in Emerging Markets: South Korea
Posted by Unknown at 6:07 PM No comments:

India to add 2 GW of solar projects Meanwhile as India tries to do this:

WASHINGTON -- The Obama administration talks a lot about the need to develop renewable energy around the world to curb climate change. But right now, it's trying to kill India's effort to boost its domestic solar industry. The U.S. wants India to back off a policy that would require local sourcing for solar energy technology, and has sought World Trade Organization enforcement action. Representatives from the two nations reportedly met last week to try to settle the trade battle over India's rapidly developing solar industry, but reached no resolution.

Go here for the full story:U.S. Tries To Stop India's Solar Policy While Pushing Fight Against Climate Change
Posted by Unknown at 11:58 AM No comments:

Russell Brand Does a Great Interview

This is a great interview and it is worth watching the whole way thru.
Posted by Unknown at 9:50 PM No comments:

The Crimea Notebook with some maps.

Notice that the ownership and boundaries have changed over the years.
Posted by Unknown at 9:27 AM No comments: